How To Remove Protective Film from an RV 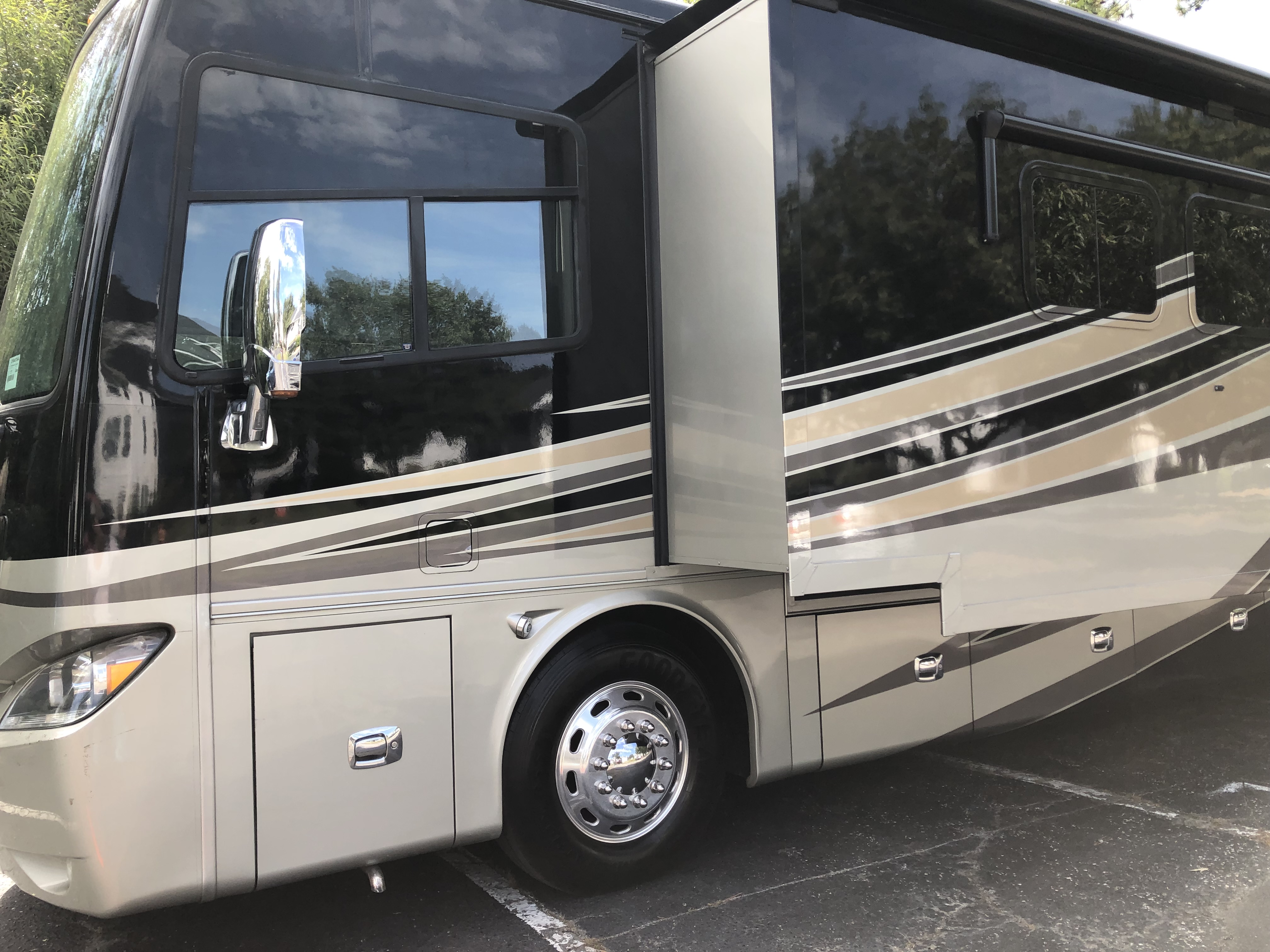 Many Recreational Vehicles (RVs) have an adhesive film that protects the exterior gel coat/clear coat finish. They can be tedious to remove without a product that loosens the adhesive, like RVbyLIFE’s Release® Adhesive & Sealant Remover that breaks the bond of protective film adhesives. What follows are step-by-step instructions on how to remove protective film from an RV.

How to Remove Protective Film from an RV

Using with “The Stick” hand tool and Release®, follow these instructions:

Now in its second generation, Release® Adhesive & Sealant Remover is excellent for the removal of adhesives of protective film, decals, stickers, tapes, and labels. The product can also be used on most carpeted, vinyl, and painted surfaces. Paired with “The Stick” scraping tool, Release® removes adhesives with ease. RVbyLIFE carries both and many more RV care and restoration products.

All products proudly made in the usa

Download Catalog
Copyright © 2020 Life Industries Corp.  |  Web Development by The Design Group
We use cookies to ensure that we give you the best experience on our website. If you continue to use this site we will assume that you are happy with it.OkPrivacy policy