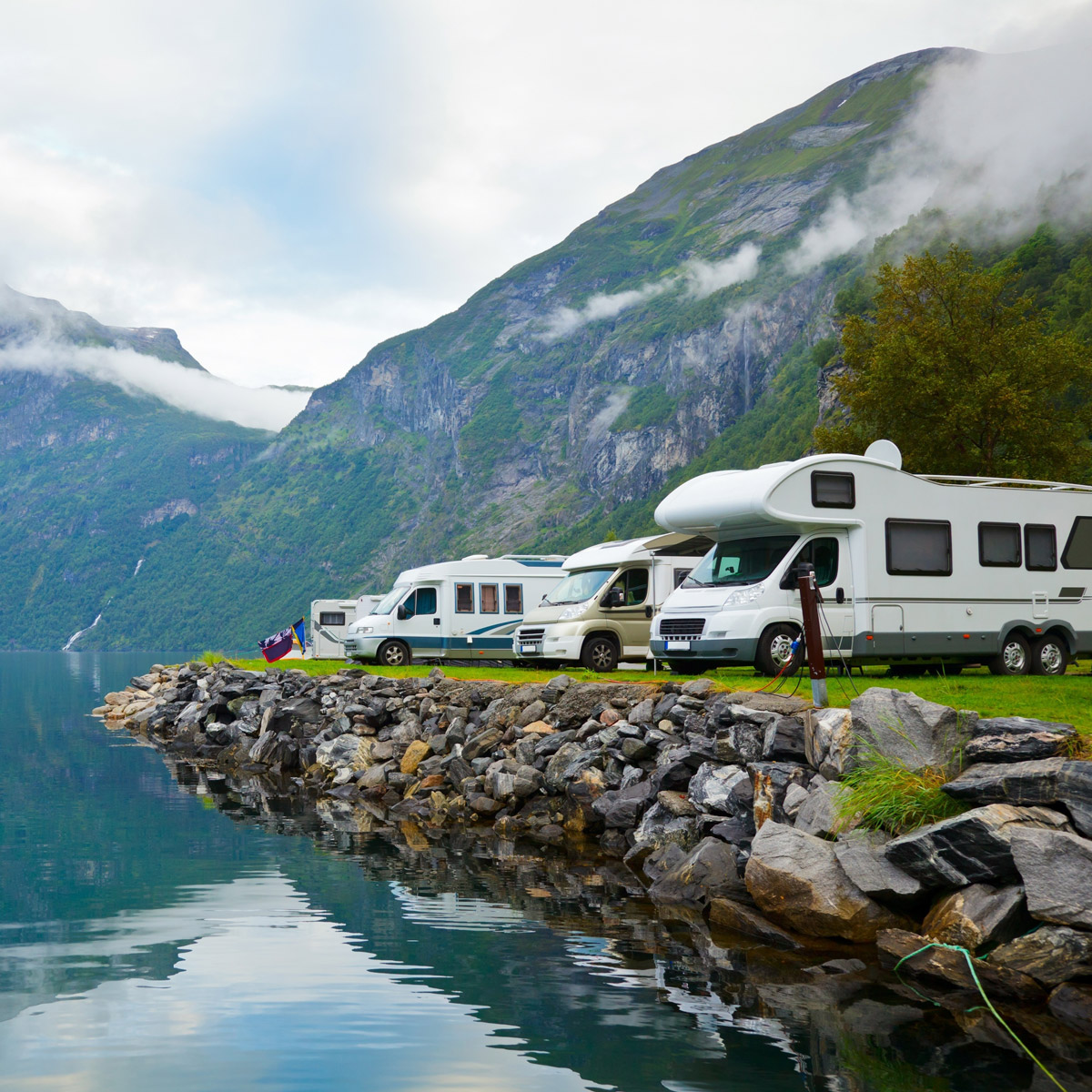 You’ve invested a lot of money into your recreational vehicle. Take care of it and extend its life with products from RV by LIFE. Our premium RV cleaning solutions, caulks & sealants and restoration products are engineered to help you protect your investment and keep you out on the road for years to come. Shop now to find the professional-grade RV cleaning and restoration products you need to protect, preserve and restore your recreational vehicle.

Life Industries Corporation is a privately held, second generation company.  It was founded by Edwin Kehrt as a spin-off from a theatrical hardware company he owned.  He purchased the theatrical hardware company in 1953 and in 1959 he began to diversify the company by launching the first line of maintenance products under the BoatLIFE brand name. In 1969 Life Industries became its own entity.

Mr. Kehrt’s experience in the Pacific arena during WWII gave birth to the introduction of polysulfide caulking into the marine market.  During WWII, as a Capt. in the US Army Corps and Engineers, Mr. Kehrt was responsible for running the floating power plant in Manila, which also produced liquid oxygen and nitrogen.  He became familiar during that time with polysulfide, which was being used by the military to repair bullet holes in aircraft fuel tanks.  In the early 1960’s, this technology was released for use by the public at the same time Mr. Kehrt purchased his first boat.  Finding that there was no suitable sealant/caulking available in the marine industry, he drew on his experience some 20 years prior and introduced polysulfide into the marine industry.

Mr. Kehrt was the first to bring caulking and sealants as we know them today into the industry.  Over the years, many other products such as epoxies, waxes, cleaners, polishes and sealers have been developed by our in-house personnel and brought to market, all of which either have received patents or are proprietary.

In the early 1970’s Life Industries purchased a manufacturing company which specialized in coatings and flooring.  This greatly expanded our manufacturing capabilities and was a nice compliment to our packaging capabilities.  In 1979 the two companies merged into one location and in 1995 relocated from Long Island to South Carolina.  Mr. Kehrt’s daughter, Grace L. Schmidt, has been President since 1987.  Mr. Kehrt retired in 1990.

In 1984, BoatLIFE expanded into the cruise ship business supplying Life Calk to Carnival Cruise Lines, Costa Cruise Lines and American Hawaii Cruise Lines for their deck maintenance.  Shortly thereafter BoatLIFE began being spec’d for the building of new Carnival ships in Masa Yards in Helsinki, Finland and then for Holland America Ships in Fincantieri Yards in Monfalcone, Italy.

In 2006 the AeroLIFE line of products, specifically engineered for the light sport aviation industry, entered the market, and in 2011 the RV by LIFE branded line stepped onto the stage of the recreational vehicle market.

Life Industries products are manufactured in the USA and sold under the BoatLIFE®, AeroLIFE®, and RVbyLIFE brands worldwide. In addition, Life Industries Corporation manufactures and packages chemical products for a variety of companies and industries.

Several suppliers throughout the United States carry RV by Life , but we also conveniently offer all of our quality boat products online. Browse our selection by picking from a category above to see our full inventory of boating supplies. We manufacture nothing but the best boat cleaning supplies, boat wax, caulk, and more. 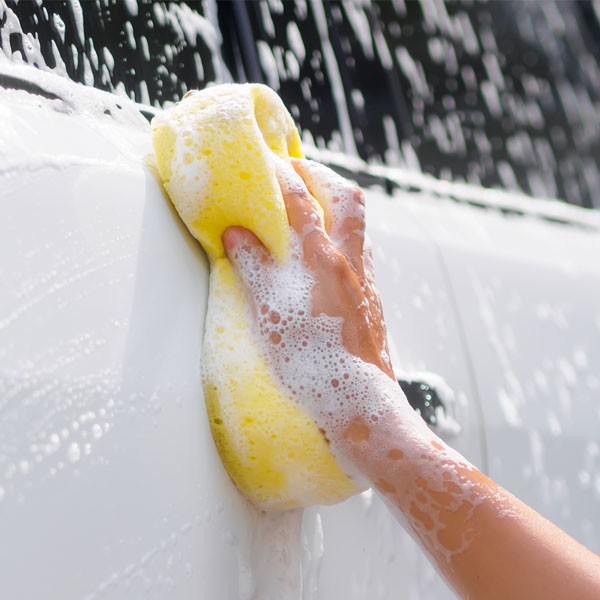 Keeping your RV clean and protected from the rigors of the open road isn’t a task for generic cleaning products. Our diverse line of RV cleaners was developed to give you effective choices for keeping your recreational vehicle looking its best. RV by LIFE cleaning products include: 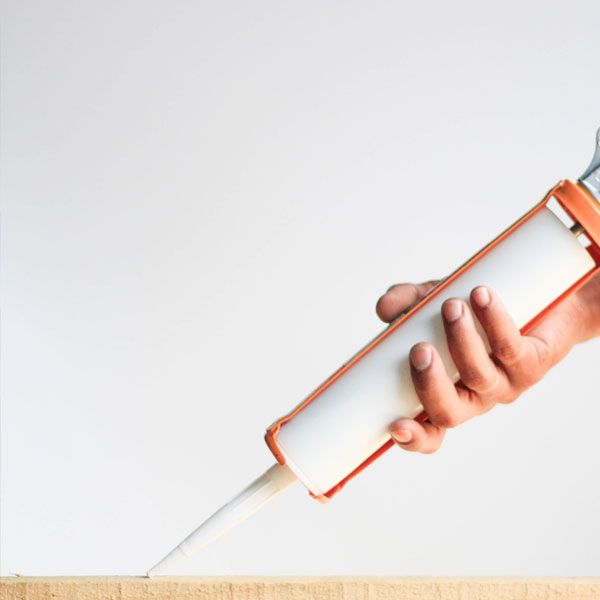 Keeping the crevices in your RV sealed helps protect it from the elements and extends its life. That’s why RV by LIFE offers a diverse line of caulks and sealants. Our RV sealant cartridges include choices that help you preserve every inch of your motor coach. 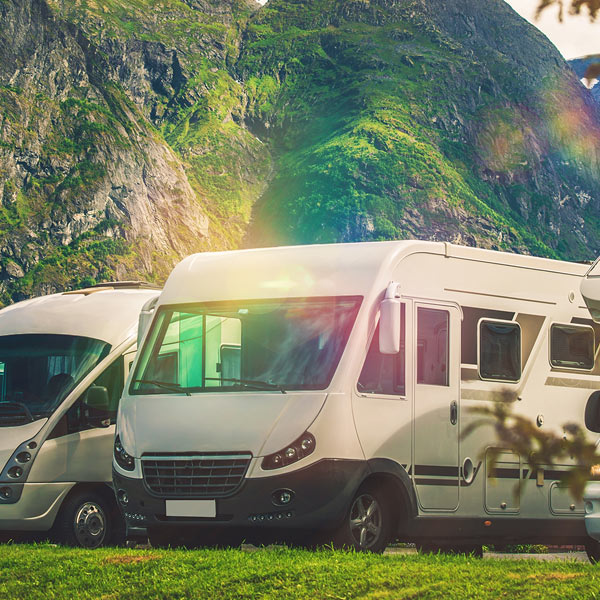 Revitalize your weathered RV with our collection of RV restoration products. Our professional-grade products help you breathe new life into your RV, reversing the effects of environmental exposure and wear and tear. Whether you’re looking to restore your RV’s exterior finish, renew fiberglass components, eliminate dry rot or restore rusted parts, our restoration solutions can get the job done. With proper care, you can avoid replacing salvageable components and save a substantial amount of money. 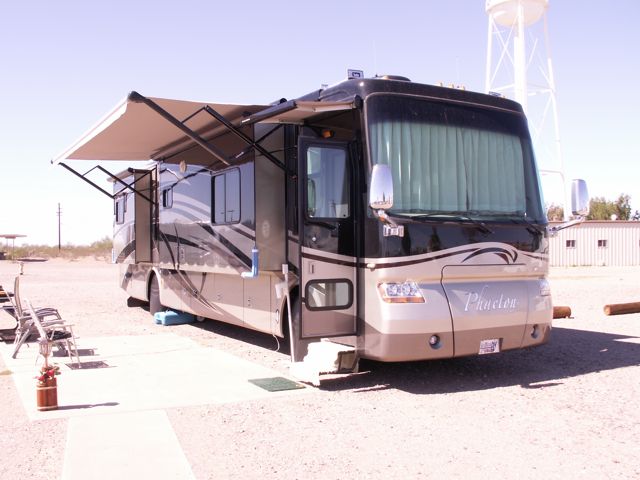 WHY RV BY LIFE? 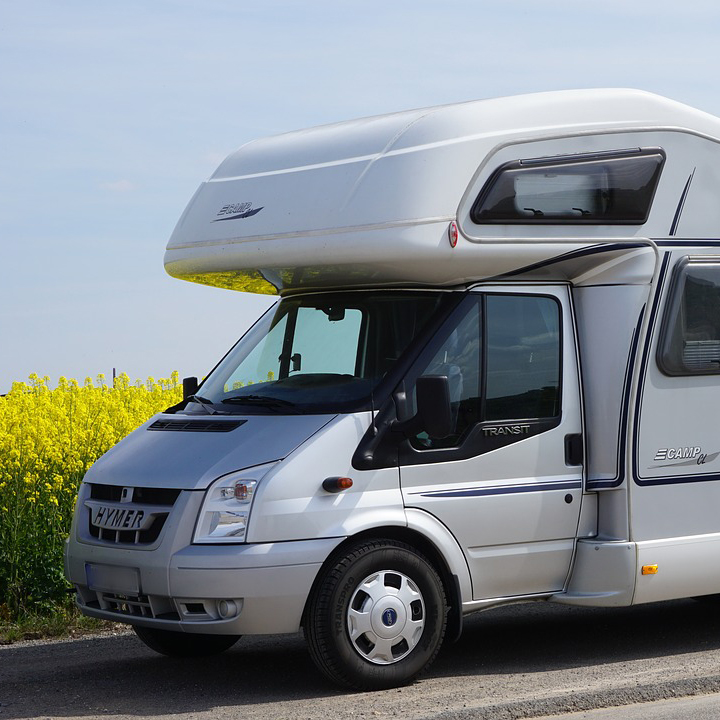 Shop our RV products to get started now. If you’re looking for more information about the chemicals or formulas we use, browse our technical documents. For guidance on which RV by LIFE product is right for your situation, call 1-800-382-9706 or fill out our online form.

Rv LIFE strives to please every customer, we have a great customer support team awaiting your call. Call us today! Rv by Life, For the Life of Your RV.

All products proudly made in the usa